There are some pictures of dead animals in this post.

Firstly on Friday night I came across a poorly lamb on the croft. It was the wee one that didn’t get sent away to the sales. It was lethargic all day Friday but went downhill quickly in the evening. I had moved them on Wednesday morning and hadn’t noticed anything wrong with it. I gave it an injection and took it into the barn but it seemed to die as soon as I lifted it up. Poor thing didn’t really stand a chance, given how short its lower jaw was. 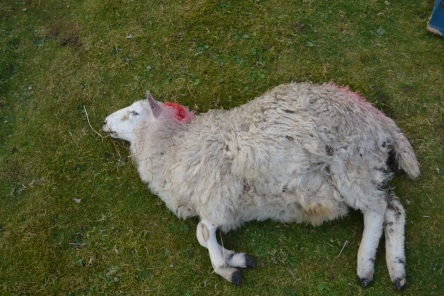 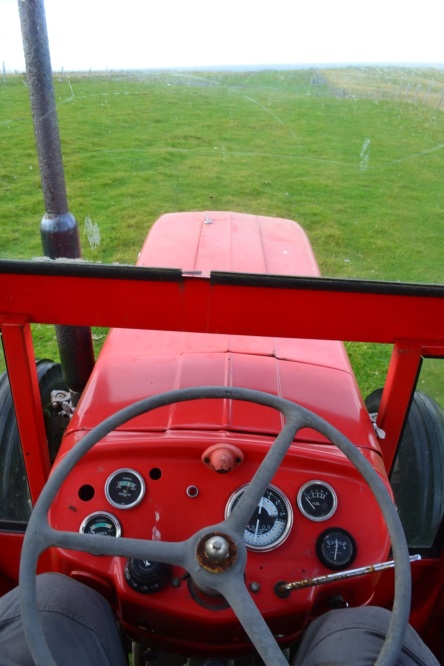 Not the worst venue for a final resting place. 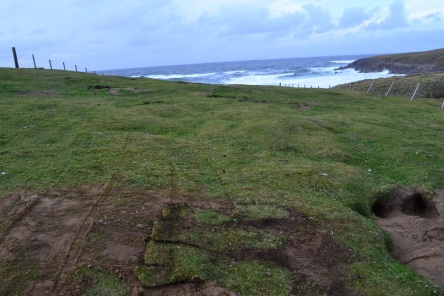 The other loss was slightly messier. The 2nd batch of chicks that were born 2 weeks ago have a very aggressive mother and unfortunately it appears that she attacked one of the chicks. 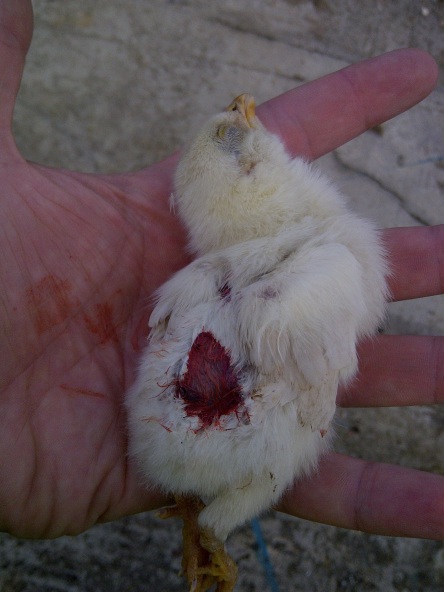 I found this poor wee fellow on the floor. It was still alive but too far gone so I had to put it out of its misery. Not something I like doing but it wasn’t coming back.

Not sure how common it is for hens to attack chicks but there’s no other explanation! The two hens and chicks are kept in separate parts of the barn so no cross over. Anyway, the other 23 are doing well.